Preiser Records GmbH is a Viennese company that combines the labels PREISER RECORDS, PREISER Classics and Lebendige Vergangenheit/Legendary Voices, PREISER Jazz and EXTRAPLATTE. Together with its own distribution arm, PREISER is one of the leading independent record companies in Austria.

“Musical diversity over the decades"

PREISER RECORDS can look back over a long history steeped in tradition. Founded by Otto G. Preiser in 1952, the label, then as now, supports and promotes high-quality recordings in the areas of classical music, cabaret and Wienerlied (Viennese song). To date, recordings by Helmut Qualtinger, Georg Kreisler, Cissy Kraner, Gerhard Bronner, Heinz Conrads, Kurt Sowinetz, Angelika Kirchschlager or Hermann Leopoldi and Helly Möslein, to name just a few, have formed the centrepiece of PREISER productions and are the cornerstones of the chosen genres.

With its several hundred productions, the PREISER catalogue is one of the most prestigious and authoritative sources of documentation on the leading singers and musicians of the past 100 years. Classical music and classics from this extensive repertoire will in future be offered under a fitting platform - the PREISER Classics label.

Close collaboration with the trade has always been a priority for PREISER. The importation of records from foreign labels has been an aspiration since the company was founded. The takeover of exclusive distribution of the RCA and Westminster labels saw records from these famous international brands become available in Austria for the first time. A home for music-lovers was also created with the firm's in-house music business, the "Hi-Fi-Schallplattenzentrum" ("Hi-Fi Record Centre"), on Vienna's Kärntnerstrasse.

Physical distribution channels established at the time were expanded at the turn of the century with digital sales. Because of its many years of collaboration with REBEAT Digital, PREISER has also acquired up-to-date knowledge and expertise in the area of international digital distribution. 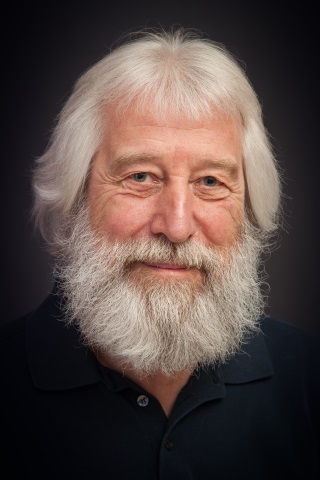 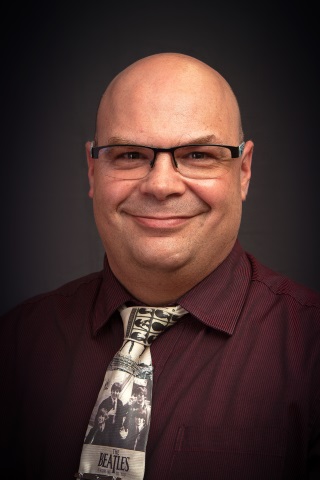 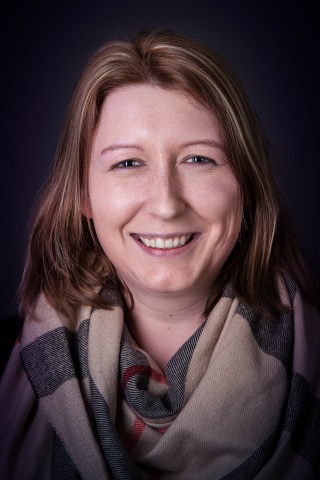 One common denominator runs through the PREISER RECORDS team: a love of music.
With our different backgrounds, we offer skills and know-how based on a wealth of long-term experience in the industry and its related fields.

Creativity calls for individuality. That's why we concern ourselves with providing individual support to artists to shape long-lasting careers and encourage successful collaboration over the years. Our aim is to develop strategies that provide musicians with a stable foundation for their careers.

The company's founder, Otto G. Preiser, was born in Vienna in 1920, emigrated to England and returned to Austria after the war.

In Vienna in 1947, he met the American musicologist H.C. Robbins Landon, with whom he founded the Haydn Society in 1949. Its aim was to produce a complete edition of all Haydn's works, both as scores and on record. Otto G. Preiser took over management of the company in 1950. One of his greatest coups was to acquire the rights and publication of RAVAG radio tapes of two Haydn works, "Die Schöpfung" ("The Creation") and "Die Jahreszeiten" ("The Seasons") under Clemens Krauss, recorded during the war at the Wiener Musikverein. Like many small record labels, the Haydn Society too was soon unable to keep pace with the fierce competition and was forced to vacate its Vienna premises. However, Otto G. Preiser secured the exclusive rights to distribute the records in Austria and was soon able to establish himself in the record trade again. He concentrated on historic recordings and issued unique tape recordings from radio archives on disc. The success he had predicted proved him right.

In 1958, he and his producer, Jürgen Schmidt, laid the foundation for the series "Kabarett aus Wien" ("Cabaret from Vienna"), focusing on the representatives of Vienna's great cabaret scene at the time. The first release with Gerhard Bronner and Helmut Qualtinger was a runaway success. By the time it celebrated its 40th anniversary in 1998, the series contained more than 50 titles. In 1964, tenor Julius Patzak was able to fulfil a heartfelt wish with the very successful release of Schubert's "Winterreise" song cycle. In the same year, the Wiener Konzerthausquartett played the complete chamber music works of Franz Schmidt, as well as most of the string quartets of Joseph Haydn.

By 1965, PREISER had several studios for recording and copying. That year, the large studio and attached recording hall were fitted out with the best technology available at the time and until the 1970s were a meeting point for the most famous musicians and cabaret artists in Austria: Friedrich Gulda recorded there with the Eurojazz Orchestra, Paul Badura-Skoda and Jorg Demus sat the Bösendorfer Imperial grand, Gilbert Schuchter made all his Schubert records and his entire Mozart repertoire, while Fatty George was also there, as were Karl Farkas, Helmut Qualtinger and many others. They met for legendary recording sessions under the direction of Josef Kamykowski.

Virtually in its original state and with the original equipment, it remains one of the world's last classic recording studios to use vintage vacuum-tube technology. Still in operation as before, the studio continues to be used for top-quality analogue recordings. It offers recording spaces with impressive acoustics, and room enough even for large productions.

In 1966, Otto G. Preiser and Jürgen Schmidt decided to dedicate their own series to the great singers of the past; the first recording from "Lebendige Vergangenheit/Legendary Voices" was devoted to Viennese bass Richard Mayr. The new "lilac label", which has retained its distinctive colour to this day, was welcomed with great enthusiasm. Together with the "Court Opera" series, which focused on the acoustic recording period, and was subsequently integrated into "Lebendige Vergangenheit/Legendary Voices " in the age of the CD from 1987, these series set new standards in the area of the transfer and editing of historic recordings.

In 1969, on the occasion of the 100th anniversary of the Vienna State Opera, PREISER RECORDS issued an album containing five discs. "Von der Hofoper zur Staatsoper" ("From Court Opera to State Opera") was dedicated to singers from the Vienna Opera between 1902 and 1937.

A similar project was undertaken in 2012 for the 60th anniversary of PREISER RECORDS itself. The double album and DVD contained performances by artists such as Agnes Heginger, Georg Breinschmid and Thomas Gansch, Willi Resetaritz, Birgit Denk and Tanz Baby! Highlights of past PREISER catalogues

In 2015, PREISER was invigorated by new partners from the music business and has taken a number of steps, including changing the staffing structure, in order to respond to changes in the music industry. As a result, the company was subsequently renamed Preiser Records GmbH.

PREISER has always been a synonym for top-quality recordings, successful artists and releases. We remain committed to bringing new productions "Made in Austria" to music-lovers everywhere.

This site uses cookies. By continuing to browse this site you are agreeing to our use of cookies. Find out more here.
x